How will an air purifier help you get rid of pet odors? 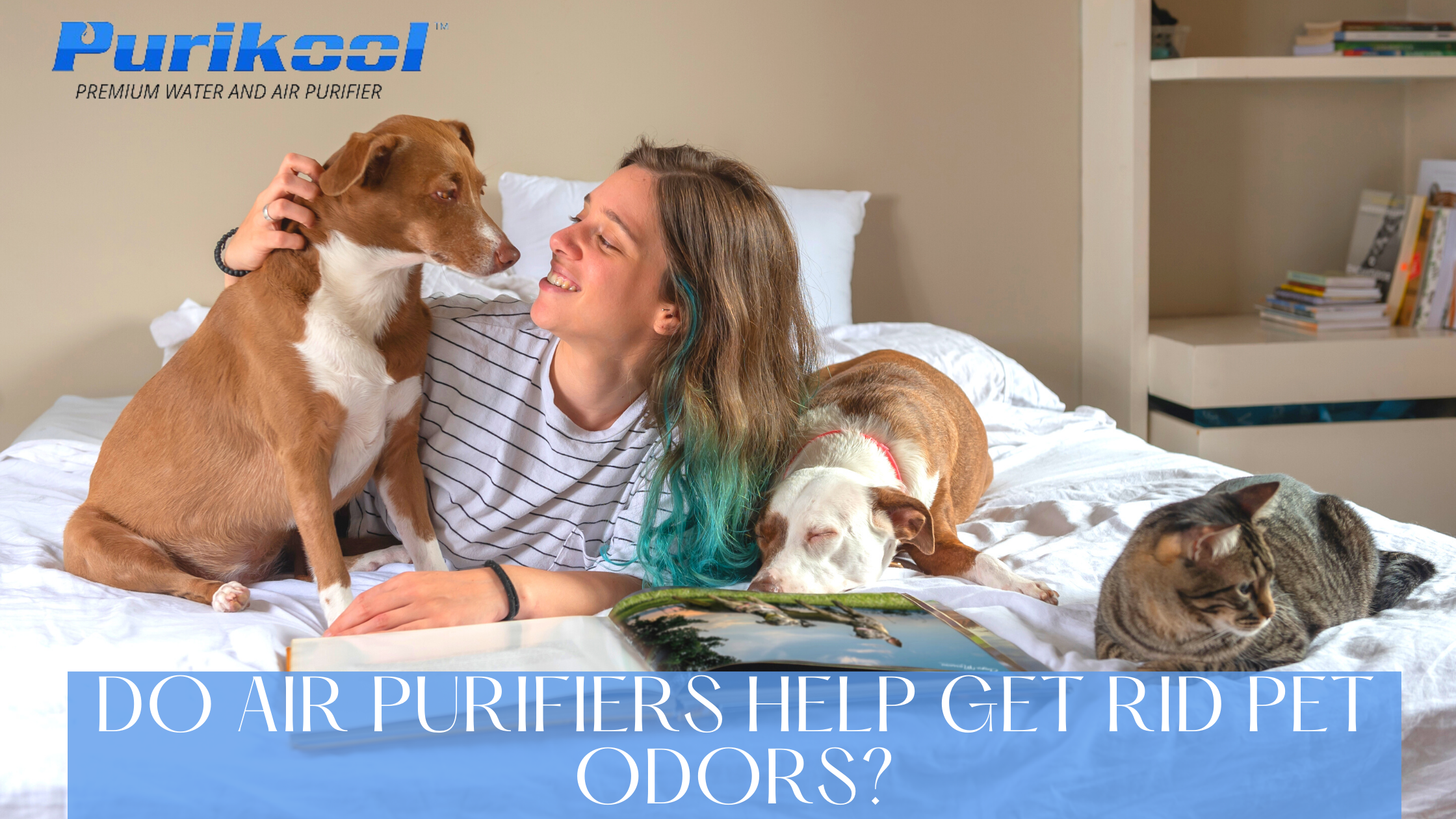 Many people have pets and enjoy having them around the house. Pet owners form attachments to their pets, and many of them sleep in the same bed as their pets. However, no one likes pet dander and odor. Especially if you have male cats who like to pee in unusual places. That cat litter is disgusting, and it stinks. Everyone who comes to your house will notice it and ask you what it is. And then you have to lie because if you say it’s a cat litter, no one will ever come to your house again.

However, thanks to advances in technology and diligent cleaning, you can completely eliminate all pet odors and allergens from the room. You will need to purchase an air purifier and clean the odorous area.

Pet odors are caused by a variety of factors.

The majority of pet odors are caused by a few factors. Understanding them can assist you in controlling or eliminating odors. Keep in mind that pet odors are not the same as pet dander, which you may be allergic to.

The litter box is a major source of odor in cats. Litter should be cleaned on a regular basis to keep odors at bay. Also, keep your bedding clean. Bathing a cat is usually unnecessary.

Dogs can get stinky if they haven’t had a bath in a long time, especially if they spend a lot of time outside. Clean fur smells better than dirty fur, and it can aid in the health of your dog’s coat and skin. Just be careful not to over-wash your dog.

Urine and fecal spills should be cleaned up as soon as possible. Although enzyme cleaners for removing pet odors are effective, a badly stained carpet may require thorough cleaning with a carpet cleaner to completely remove the odor.