Why Is Dust Hazardous to Human Health?

When it comes to dust, you could argue that these tiny particles are not hazardous. Science, on the other hand, says otherwise. Particles in the air have a significant impact on our respiratory system, particularly the lungs. If you are repeatedly exposed to dust over a longer period of time, you will undoubtedly have more or fewer respiratory problems. The dust has even been linked by some researchers to lung cancer.

What exactly is dust?

Outside the house, dust is typically spread on the ground. With the naked eye, you can see the dust on the ground; it is mostly made of sand or dirt. Dust is not dangerous while on the ground because it does not pose a threat to the human body when it is not airborne.

Inside house dust is deadlier than outside dust because it will be mostly made of dead skin and other in-house debris. If you have pets, their dead skin contributes to the level of dust in the household. Individuals who do not suffer from allergic reactions, on the other hand, are completely immune to this type of dust. People who are allergic to dust, pet dander, or dust mites, on the other hand, may experience severe interactions.

Where does dust come from?

The organic erosion of sand, gravels, and stone is the most major source of dust.

Dust pollution is common in cities as a consequence of various activities that range from replanting to large-scale industrial operations.

What are the health consequences of dust?

The size and shape of a dust particle influence its toxicity to human health. The amount of dust in the air and the length of time you’ve been exposed to it are also important considerations.

The type of dust varies depending on location and possibly even time of day. Urban areas have such a greater concentration of pyrolysis particles from vehicle emissions, which are thought to be more hazardous than wind and water from the Earth’s crust.

Inhaling dust particles that are small enough to be inhaled can result in:

Even small increases in concentration in the environment can aggravate the symptoms of people with respiratory conditions such as asthma, chronic obstructive pulmonary disease, or respiratory problems.

As of now, it cannot be proven that dust causes asthma to develop; however, inhaling high levels of dust for many years is considered to decrease lung function in the long term and contribute to disorders such as respiratory problems and lung and heart disorders.

Is There Anything You Can Do About Dust?

You must clean the house on a regular basis. Wipe the furniture and floor down with a damp cloth. In this manner, you can simply remove the majority of the floor dust that can quickly become airborne. The first line of defense is cleaning up the dust in the house.

Dust is not a new threat knocking on our door. For centuries, it has been a part of our daily lives. The only difference in the modern world is that we now know that breathing air dust can cause certain diseases. We can act now to remove that half of the system and live healthier lives than we were ever capable of surviving before by having that awareness.

Click one of our representatives below to chat on Whatsapp 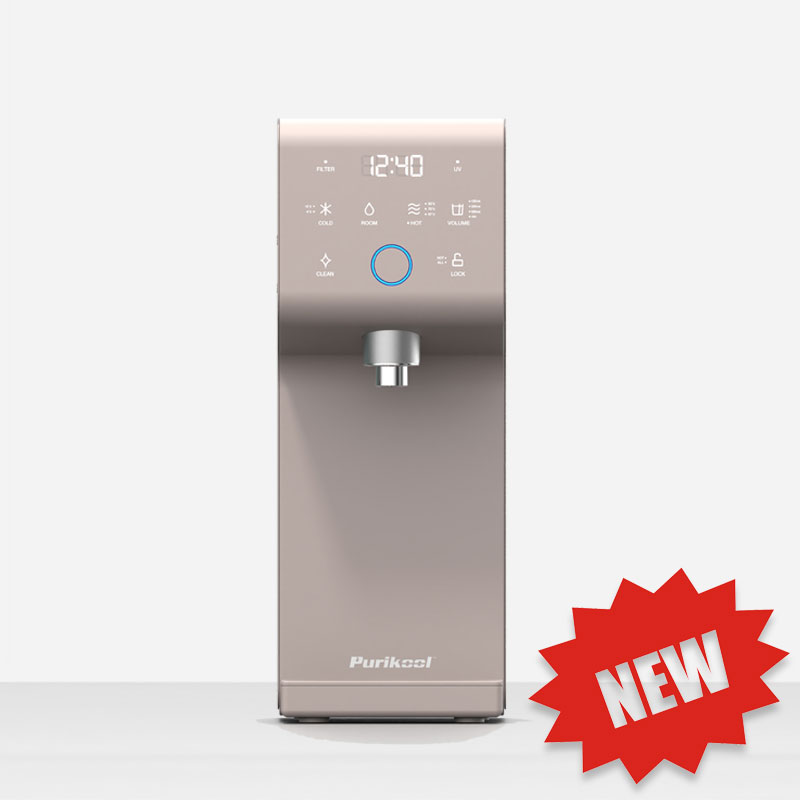 Sales Tony Available from 00:00 to 23:59 Available on SundayMondayTuesdayWednesdayThursdayFridaySaturday 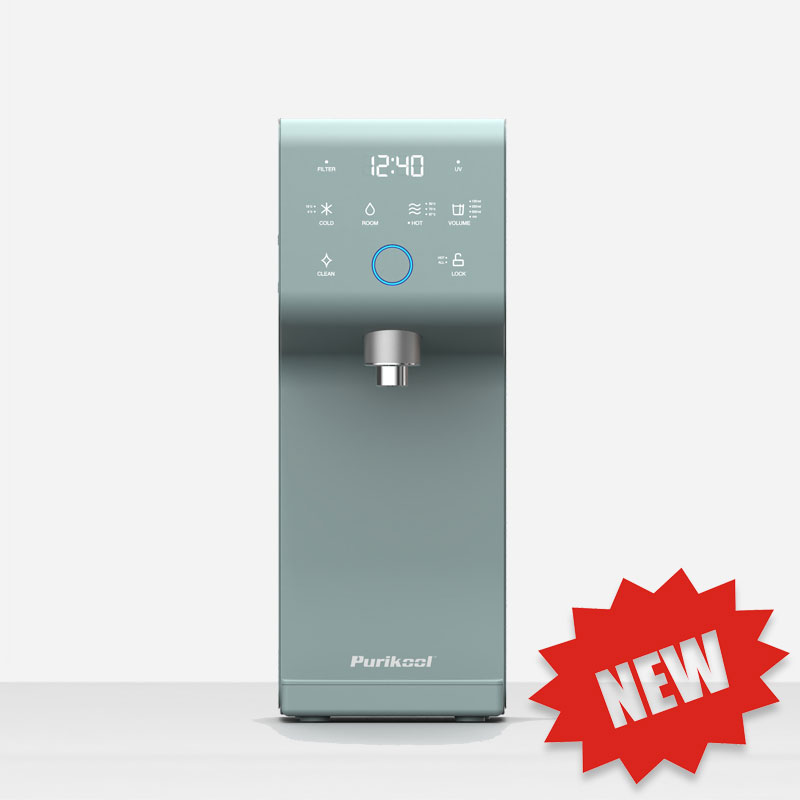 Sales Administrator Available from 09:00 to 18:00 Available on SundayMondayTuesdayWednesdayThursdayFridaySaturday